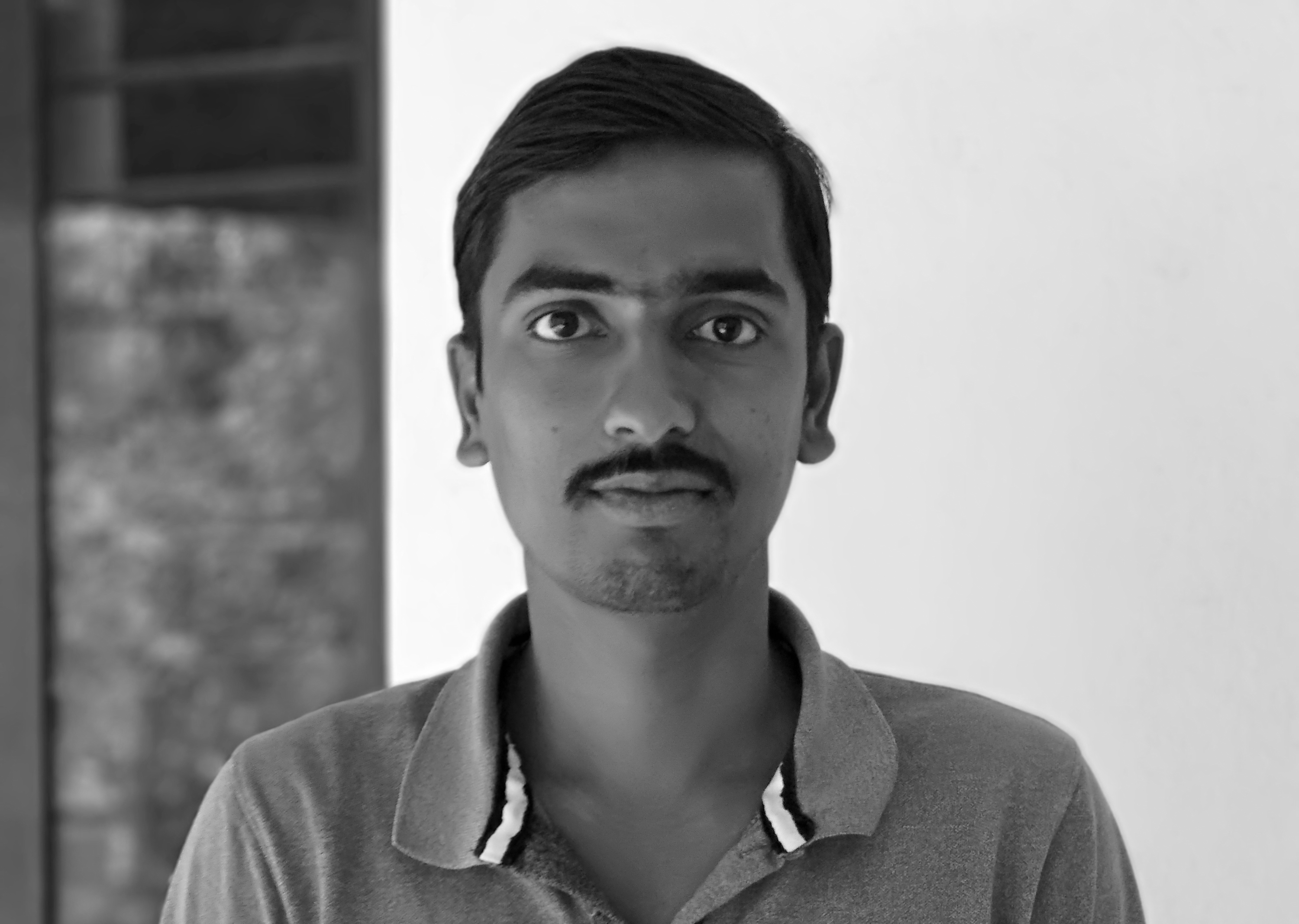 Shivananda is from Haveri district in Karnataka. When he was very young his mother passed away of cancer. He was raised by his grandmother, but she was old and ill. She too passed away when Shivananda was still in school. He was then raised by his elder brother who left school to take care of his younger brother. The elder brother worked as a farm labourer and continued to send Shiva to school. One day Shiva and his brother went to a job fair where they learned about Gurukul. Shiva’s brother encouraged him to join. At Gurukul, Shiva joined the Driving batch. He is now working in Bangalore as a driver in the vegetable market. Currently earning Rs.7000/- per month but has received his DL and will soon either get a raise and more work hours or look for another job.